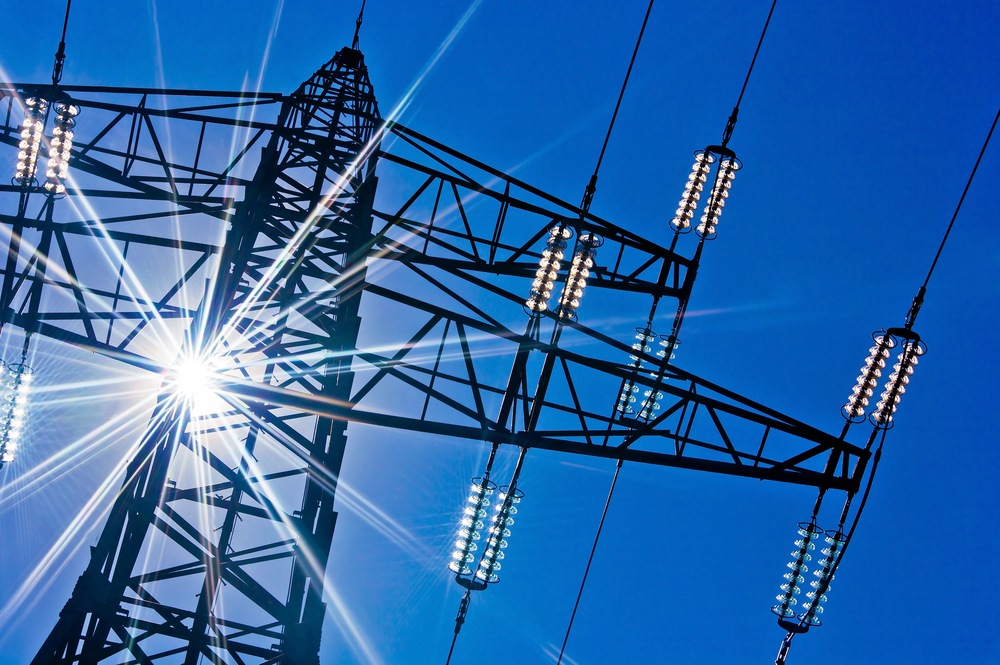 The transit of electric power from the borders of electric networks of “KEGOC” JSC to consumers is carried out through the networks of “Kyzylorda Regional Electricity Company” JSC (hereinafter referred to as “KREC” JSC), which is a natural monopoly for the transmission and distribution of electricity in the Kyzylorda region. The company is fully owned by the regional Akimat and was transformed into an open joint stock company in 2003, inheriting the infrastructure created in the 1960s. The company serves one city and eight regional networks, with a service area of ​​75,600 square kilometers, a customer base of about 150,000 and a workforce of 1,014 people. The balance of the Company includes 9819 km. of electric networks, 1,750 units of various transformer substations. The management structure of the Company includes 8 district and city electriс networks, 21 services and departments. Despite the fact that the company distributes electricity straight to end-users, the contractual relationship is drawn up directly with energy supplying organizations that collect funds from end-users. There are also several large direct consumers who are provided with electricity by “KREC” JSC on the basis of direct contracts. In addition to the main activity of transmission and distribution of electric power to end-userst, “KREC” JSC carries out the construction and installation works and other services for private companies to generate additional income.

In November 2014, within the framework of the EBRD program for sustainable development of the energy sector, the German company "Lahmeyer International" conducted an analysis of the effectiveness of the current distribution electric networks of “KREC” JSC and prepared a feasibility study for the investment program on the period of 2015-2020 to solve the problems of maintaining operability and upgrading networks, reducing the level of losses to the lowest possible, as well as arranging interaction with consumers. One of the directions for solving this problem is to ensure reliable control and metering of electricity, which provides a significant part of the total energy saving, the potential of which is more than 1/3 of the total current volume of energy consumption.

Accordingly, based on the developed feasibility study, on December 18, 2014 the EBRD entered into a loan agreement with “KREC” JSC to finance the Project for modernization of low and medium voltage distribution networks and installation of electricity meters with auxiliary equipment to reduce losses in distribution networks and improve energy efficiency. The total cost of financing is 5.7 billion tenge, of which including the EBRD loan - 5 billion tenge and the contribution to the authorized capital from the regional Akimat - 0.7 billion tenge;

The main advantages of the investment program being implemented for “KREC” JSC are increased income due to decreasing losses, lower operating and maintenance costs due to more reliable equipment, lower administrative costs due to remote measurement, and increased revenues. According to the company's estimates, through the implementation of the planned investments in modernization and renewal of distribution networks and equipment, it will be possible to reduce electricity losses in 10/04 kW networks by 2%, which will amount to about 36 million kWh. In addition, in the short term, a number of improvements can be achieved in this area by upgrading the work of the electricity metering groups in each distribution zone, aimed at timely and accurate measurement of the volumes of useful electricity supplied, identifying and reducing theft and commercial losses of electricity. Also, the EBRD is supporting the institutional strengthening of the Company through a technical assistance project aimed at improving the commercial reputation of “KREC”, as well as improving the services provided and environmental and social indicators. In particular, within the framework of the Project, a set of financial and operational key performance indicators (KPIs) as a basis for measuring and evaluating the performance of KREC and for administrative reporting. KPIs cover technical, operational, commercial and financial metrics. 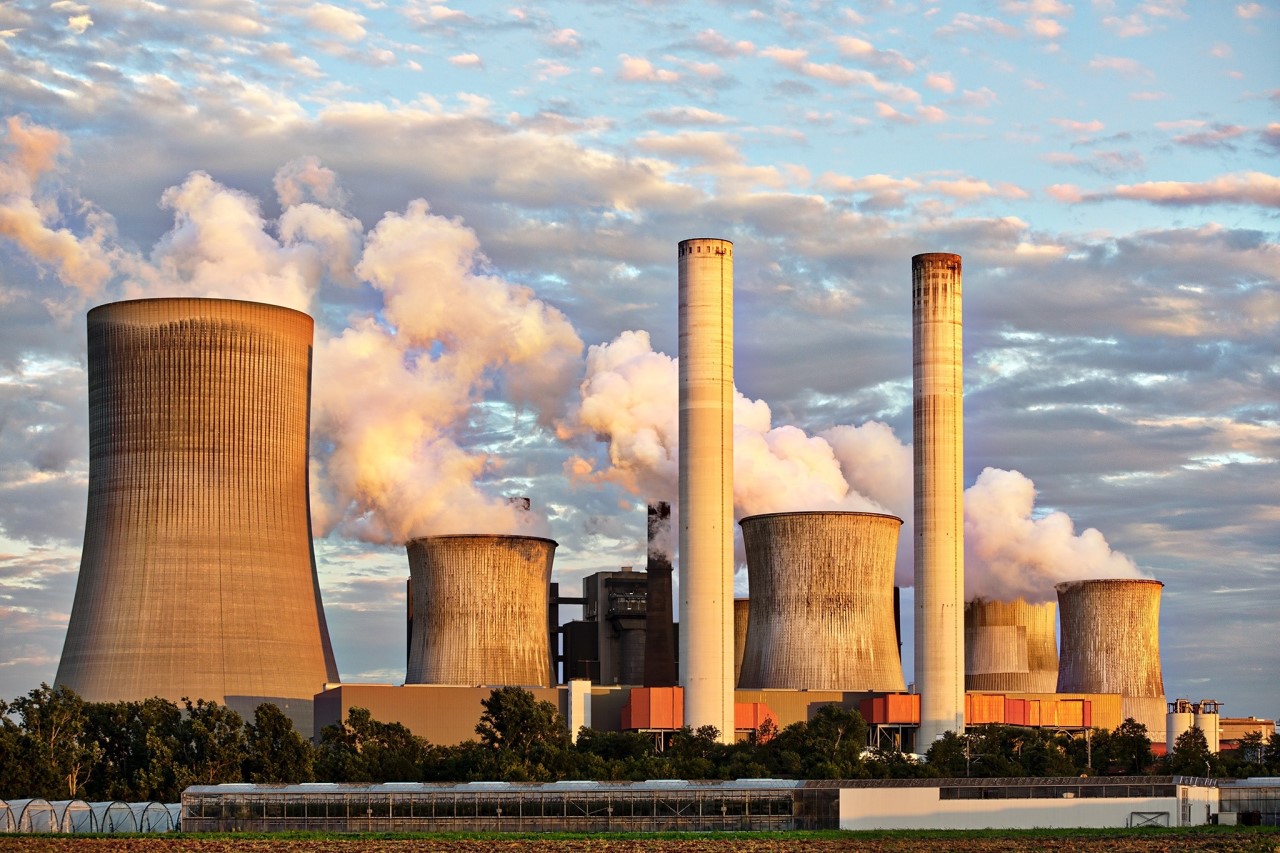