Modernization of the internetional airport runway in Aktau city 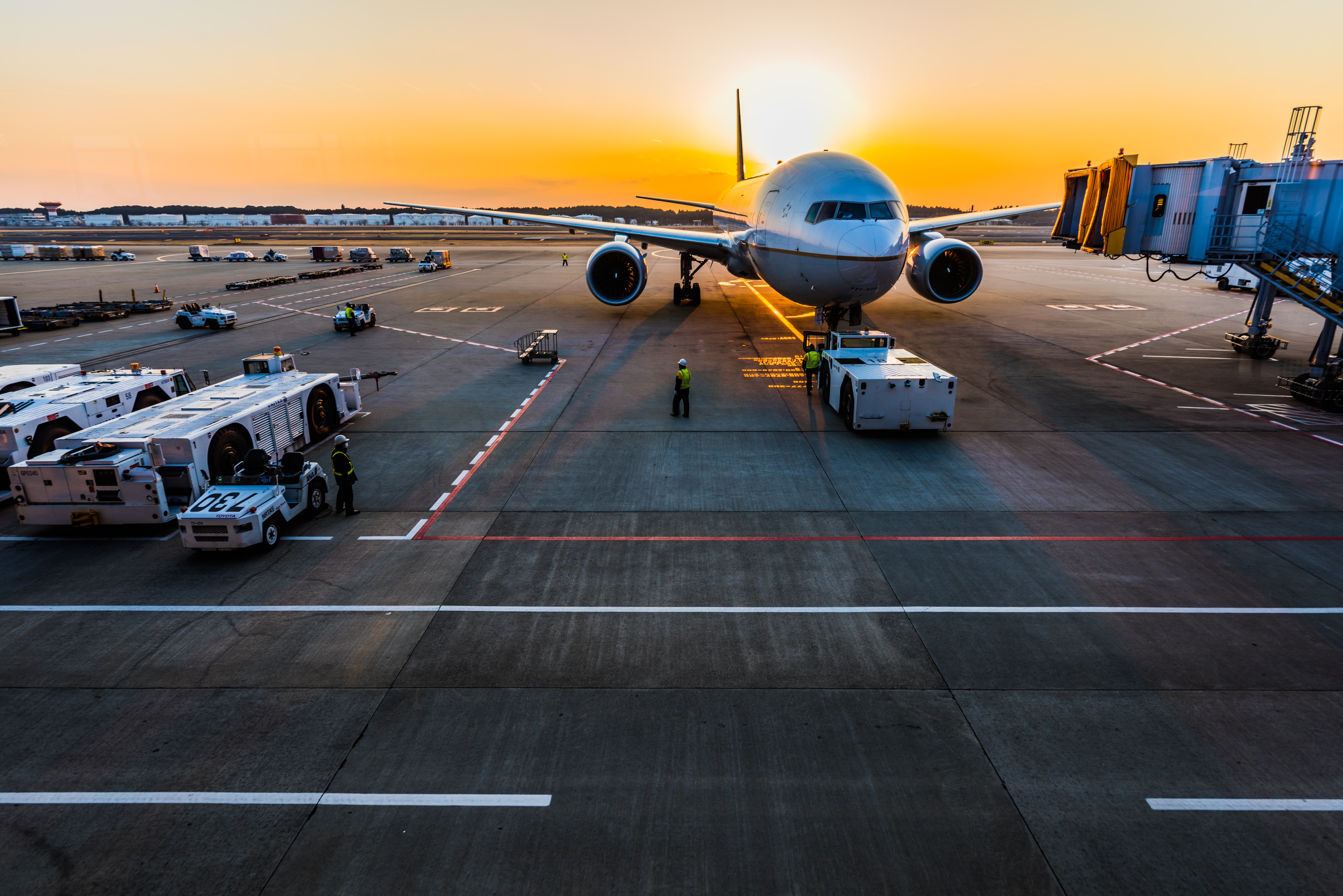 The Development Bank of Kazakhstan (DBK) is one of the main financial development institutions operating in the country, and it also has projects in its portfolio, on the example of which one can observe the peculiarities of the work of such credit institutions with a borrower. An illustrative case is the issuance of a loan to Aktau International Airport, which lasted for three years. In the case of the airport, a separate business task was the development of a technical passport of the project, since it required the adoption of complex engineering decisions. DBK, as the main creditor, carried out careful monitoring at every stage of the work carried out. The bank notes that a lot of time and labor resources were spent precisely at the preparatory stage. Such a careful approach at the zero-stage allowed to minimize many risks and further move within the established time frame. As a result, it was possible not only to describe the entire project and the process of its implementation well but also to eliminate the existing shortcomings. In particular, the involvement of specialized consulting companies COWI RU (Russia) and BDC Consulting to support management and monitoring of the project guaranteed high-quality and timely execution of all works and measures for the airport reconstruction.

The Aktau International Airport has increased the flow of domestic and international flights. The annual growth of passenger traffic flow today averages 30%. The capacity has increased and it has become possible to receive aircraft of any type, which implies the involvement of international air carriers. At the same time, the airport notes that in the future it is planned to build a logistics park here. But this is only one of the possibilities. Today Aktau airport ranks third in Kazakhstan in terms of the number and volume of traffic after Almaty airport and Nursultan Nazarbayev airport. More than two dozen domestic and foreign airlines are served at the Aktau airport. The strategically advantageous location of the city of Aktau creates significant competitive advantages in participating in the North-South transport corridor serving transit cargo flows from the Persian Gulf countries. 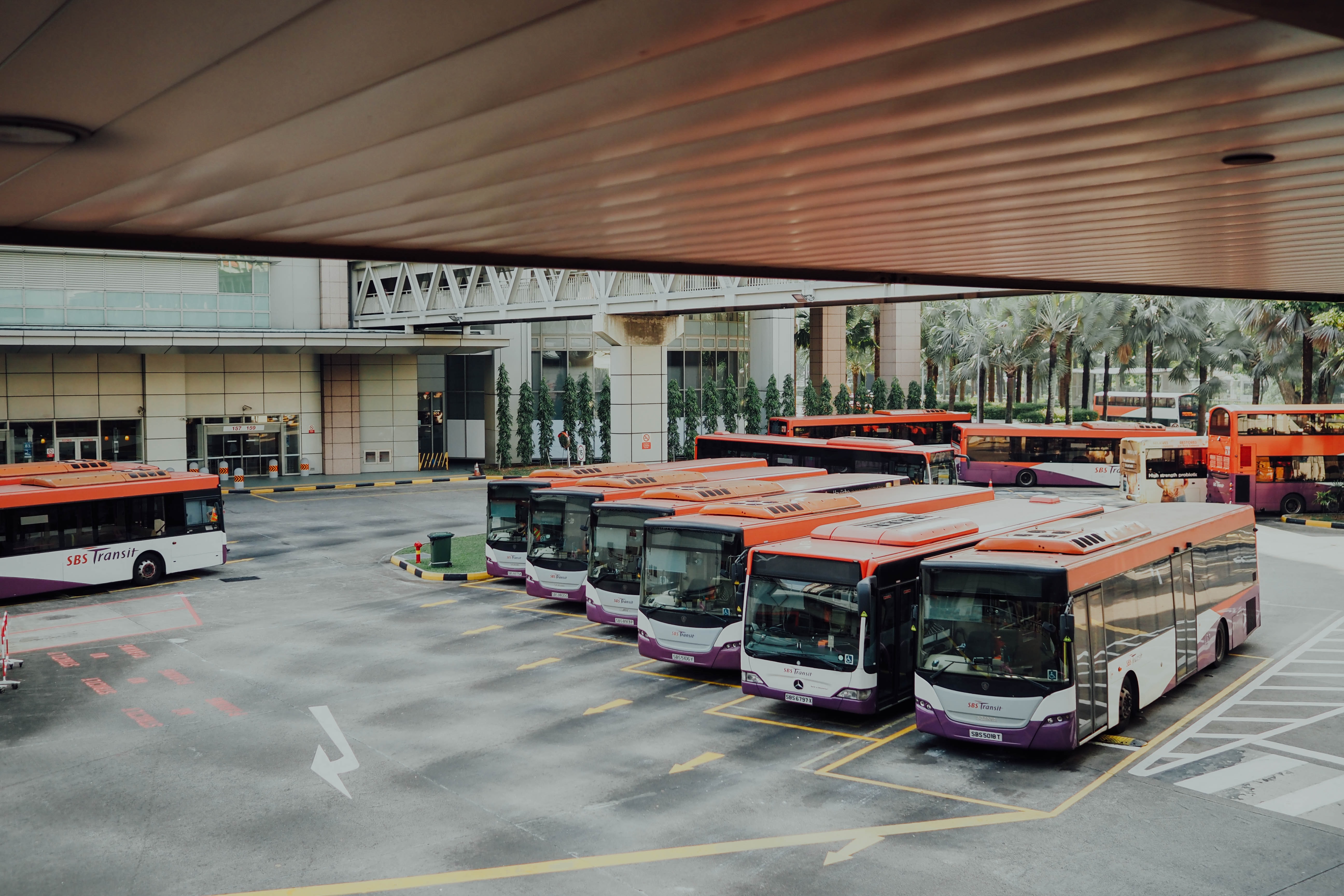 Modernization of the Kyzylorda bus park